Emergency assembly for direct action against invasion of Lebanon and Palestine

In response to the actions of last Tuesday and Saturday it has become clear that there is an overwhelming desire to do more than peacefuly protest the masacre happening in Lebanon and Palestine. Currently over 300 Lebanese have been killed while the governments and populations of the world watch. At the same time the media is speaking about balance, to try to fool us into their 'neutral' coverage. The systems of power are attempting to silence any form of unconventional dissent. Once again, demonstrations have been called in which people march along prescribed routes and listen to planned, boring speeches. We've seen this play before with the run up to the Iraq war. We now know that peaceful demonstrations alone are not sufficient to halt the war machine.

To combat this, we are putting a call-out for an emergency assembly to plan direct action against the Isreali invasion of Lebanon and Palestine. The assembly will take place on Tuesday, 1st of August at 18:30. 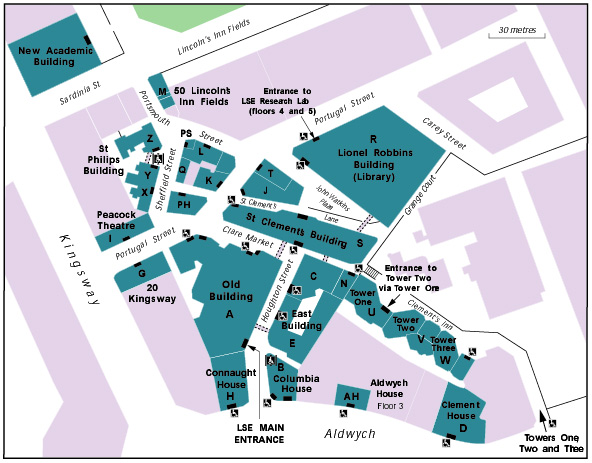 Connaught House is on the bottom left, just off the corner of Aldwych and Kingsway, marked with an "H"