This is a collation of 16 reports from this weekend's demonstrations for Lebanon. There are 8 from the UK including 2 from London and the Prestwick Airport demo and 8 from overseas. 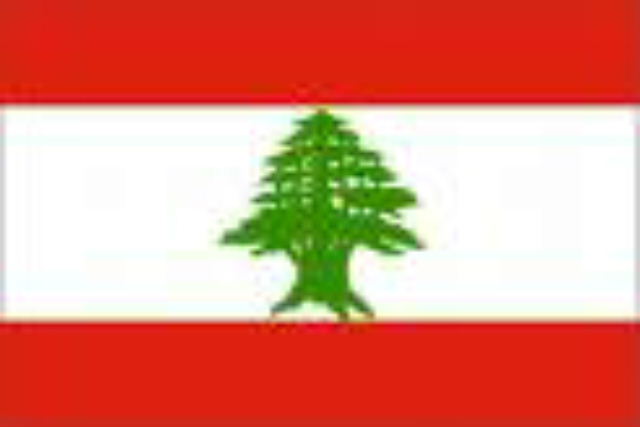 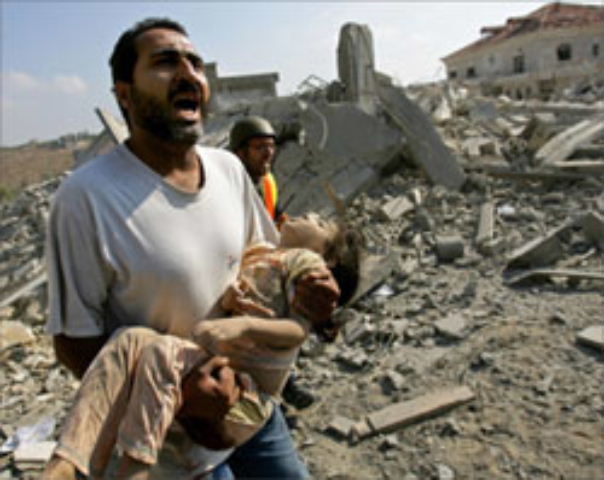 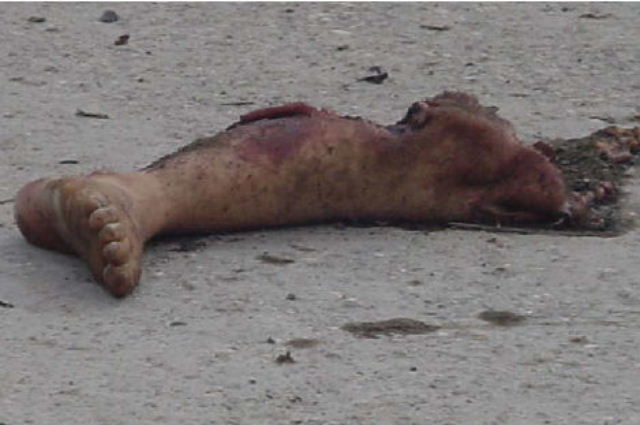 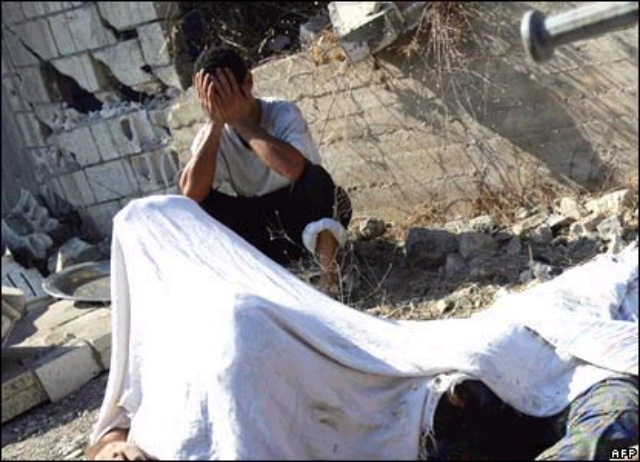 As the dreadful situation in Lebanon gets worse it must be asked when will the `leaders of the free world` or the supposedly `civilised world` take any action?

There were a large number of demonstrations for Lebanon around the world and there will be many more leading up to and including the worldwide protests on Saturday 12th August. Here is a round up of 8 protests in the UK and 8 abroad. Some photos of today’s shocking attack on Qana are also attached. .

Today saw another massacre in Lebanon: More than 54 civilians, at least 34 of them children, have been killed in a town in south Lebanon in the deadliest Israeli strike of the conflict so far. Displaced families had been sheltering in the basement of a house in Qana, which was crushed after a direct hit.