Pictures of the Choir singing for the Anti-War Demonstration around Hyde Park Corner. 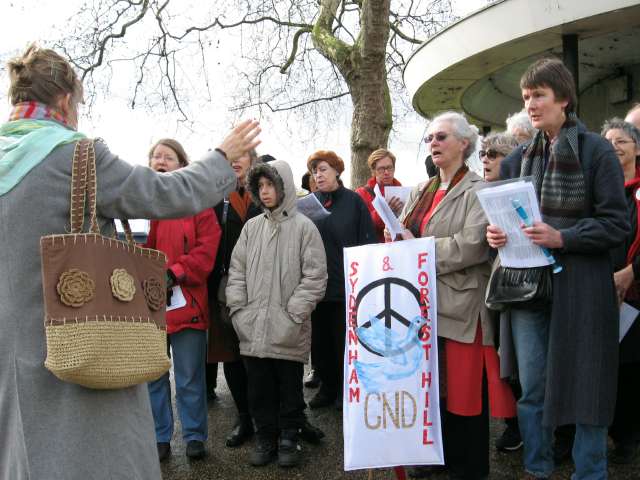 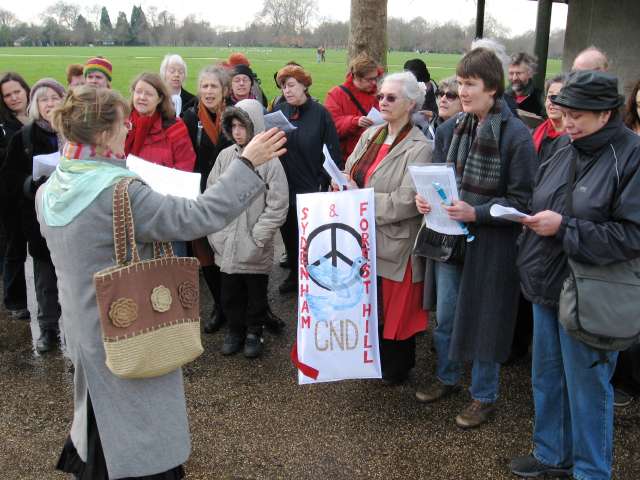 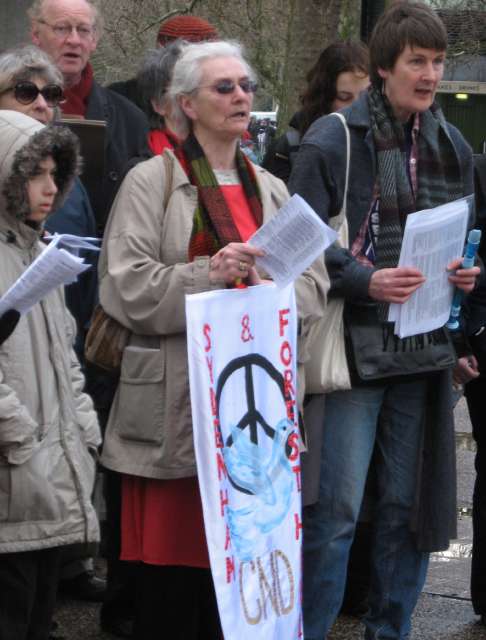 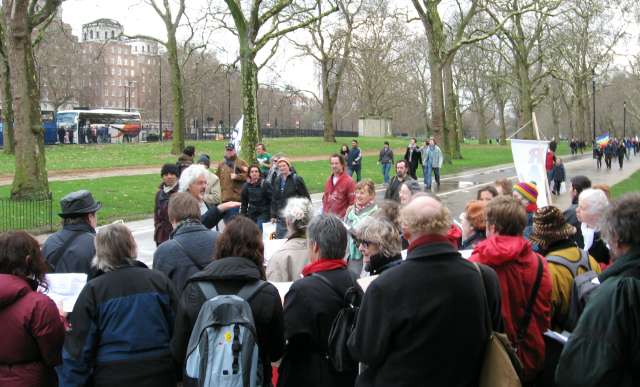 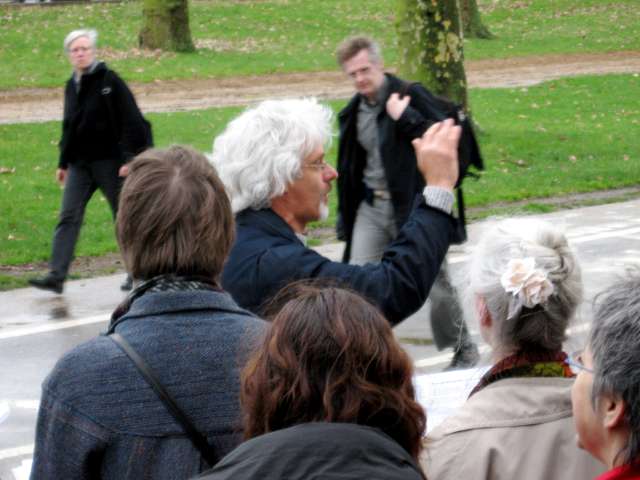 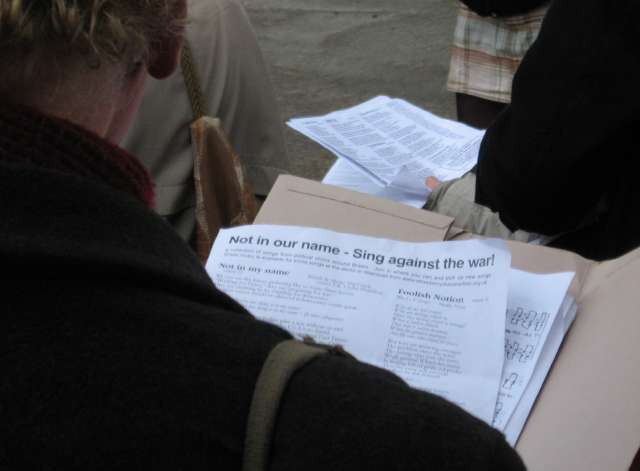 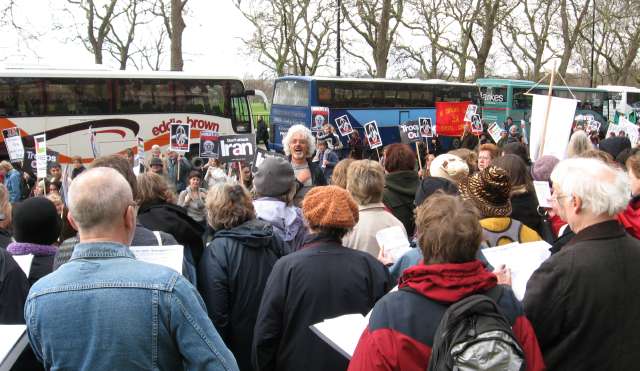 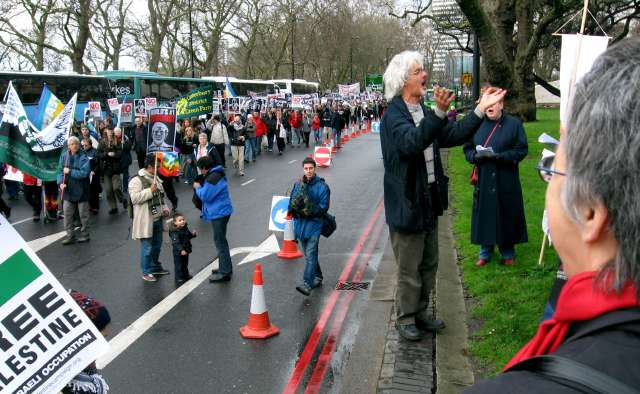 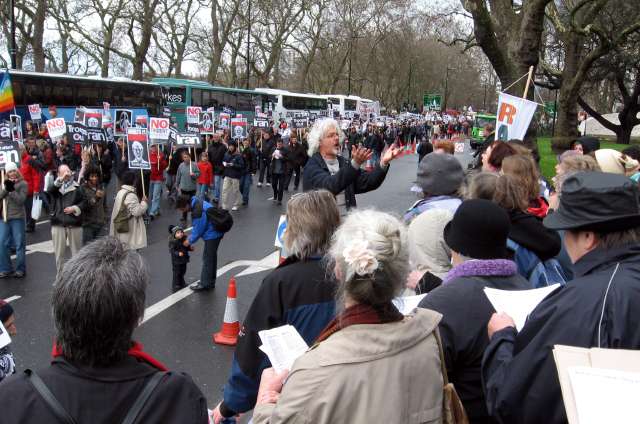 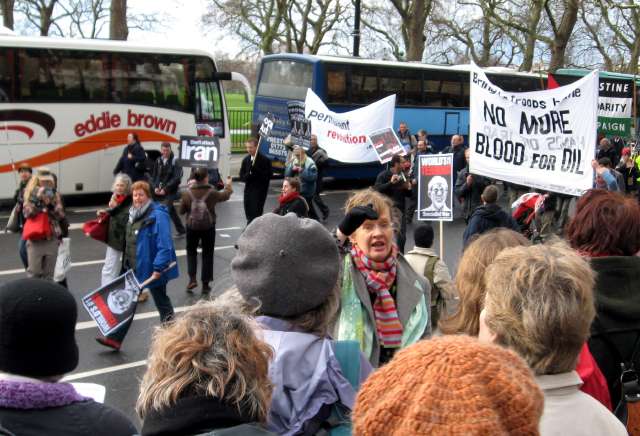 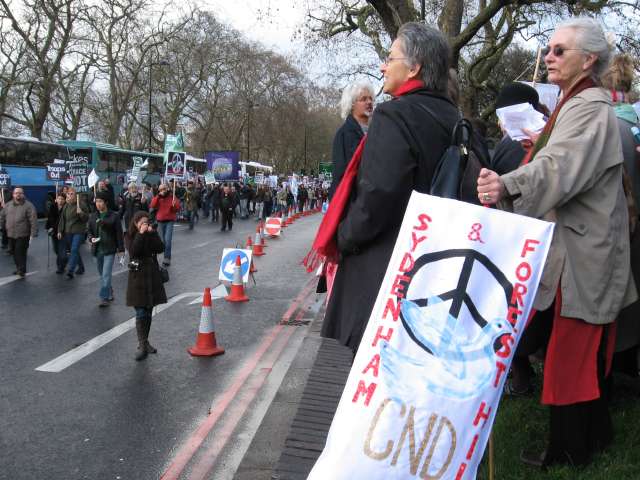 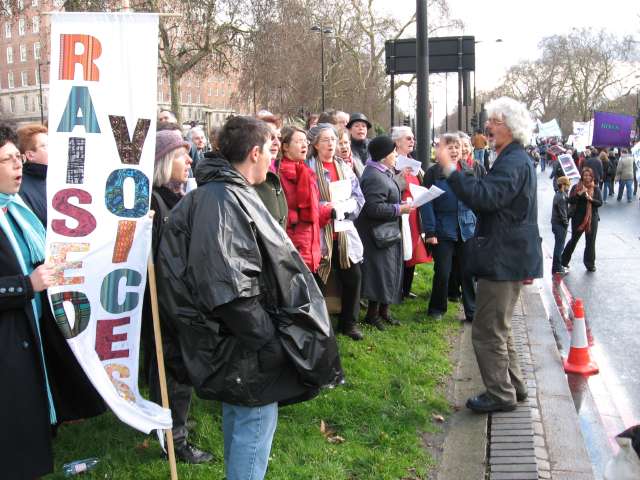 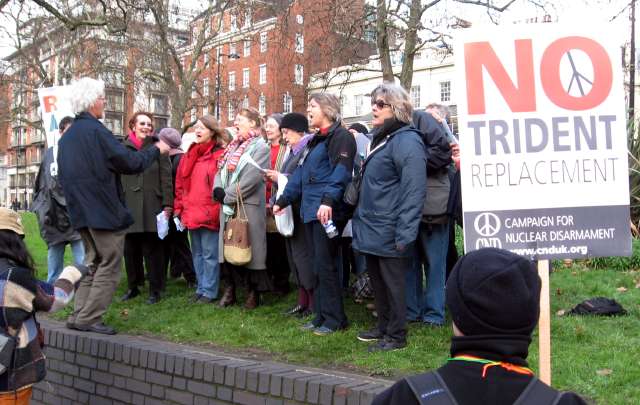 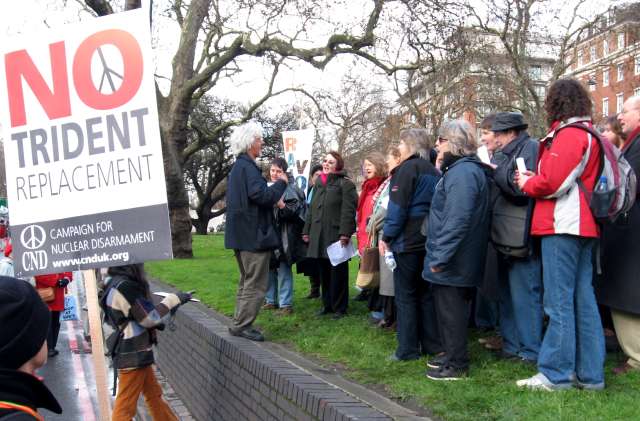 All these photos are 'CopyLeft'.
This means you are free to copy and distribute any of my photos you find here, under the following license: Creative Commons Attribution-NonCommercial-ShareAlike 3.0 -