Kurdish Demonstrators Arrested at the Syrian Embassy in London

Some 100 Syrian Kurds from across the country held a protest today at the Syrian embassy in London to commemorate the so-called Qamishly uprising in 2004, where tens of Kurdish rioters were killed and thousands arrested by the Syrian police and army. The demo was restricted and 'penned in', but four angry protesters managed to break off and get to the embassy. All four, two of whom are said to be asylum seekers, were violently arrested and taken to Belgrave police station. 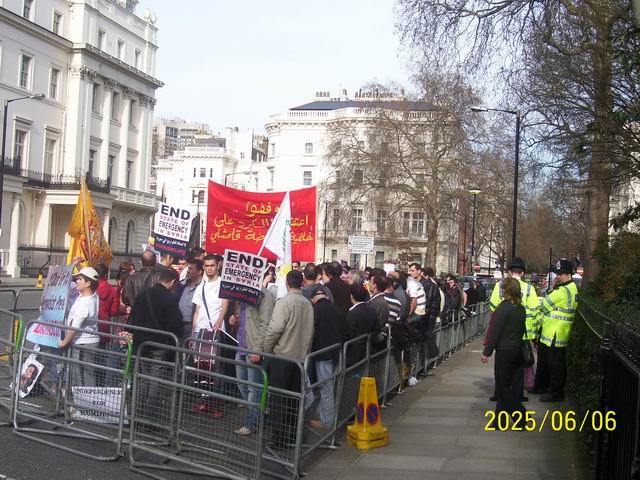 the demo penned in 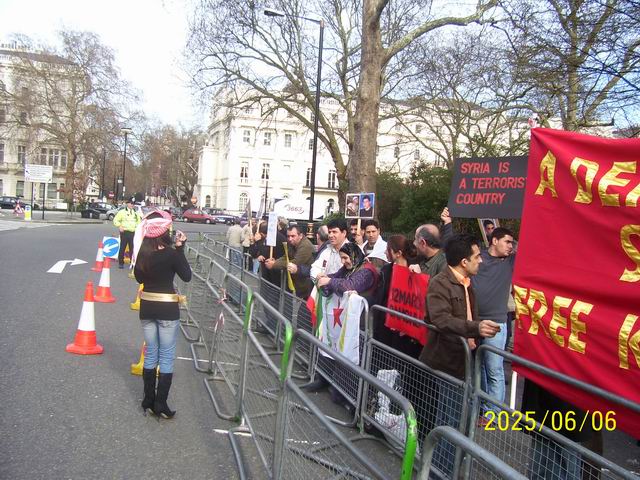 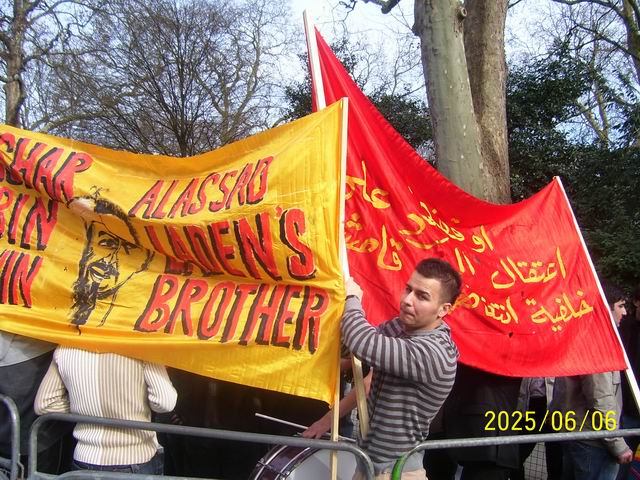 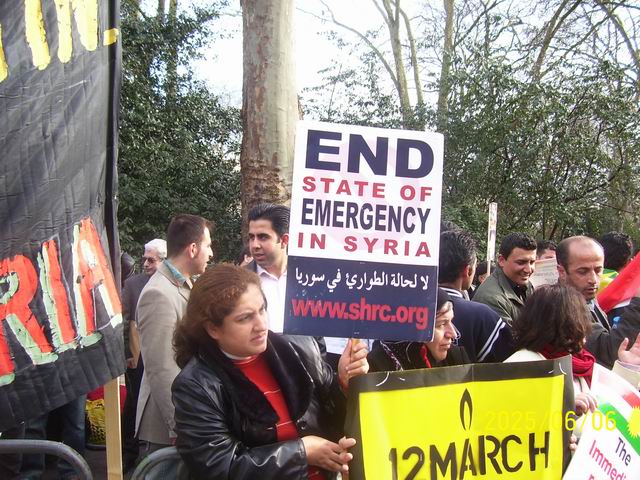 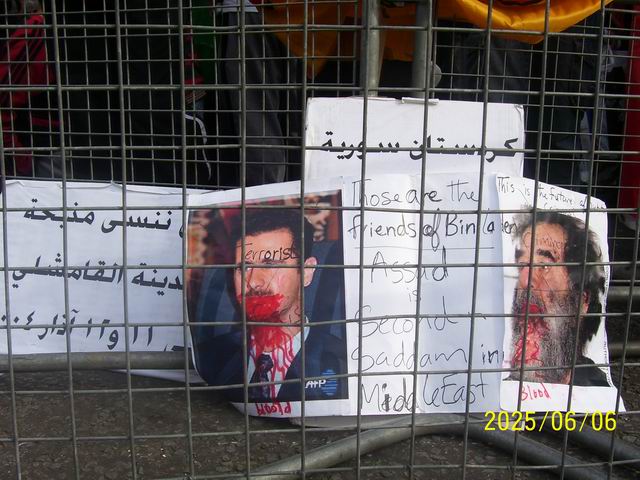 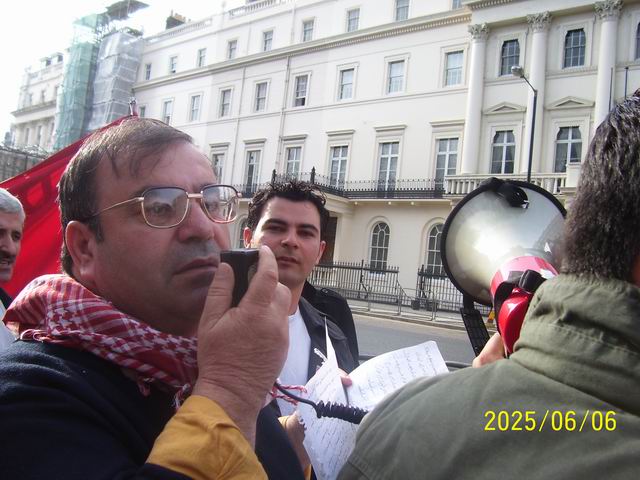 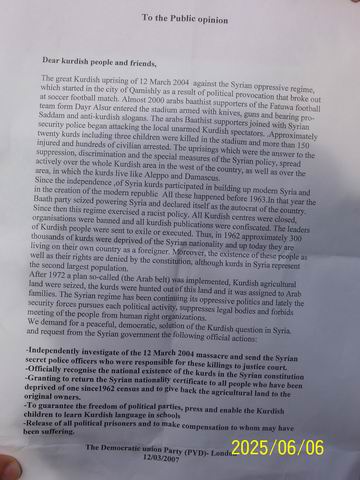 leaflet distributed at the demo 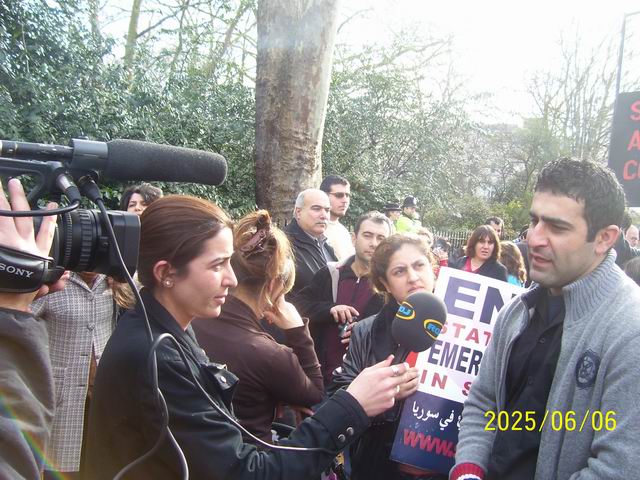 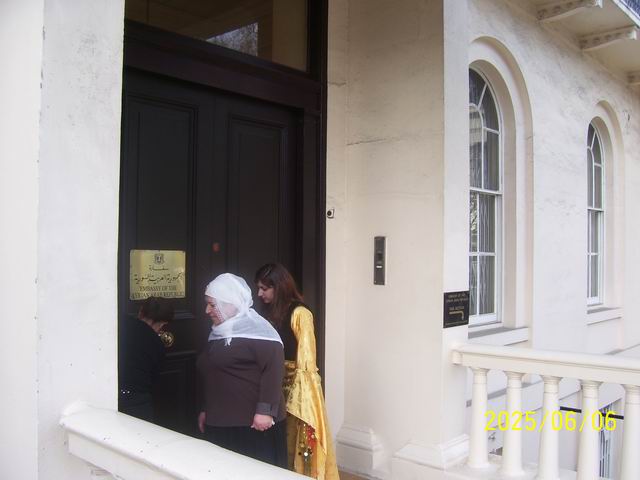 delivering a 'letter' to the embassy 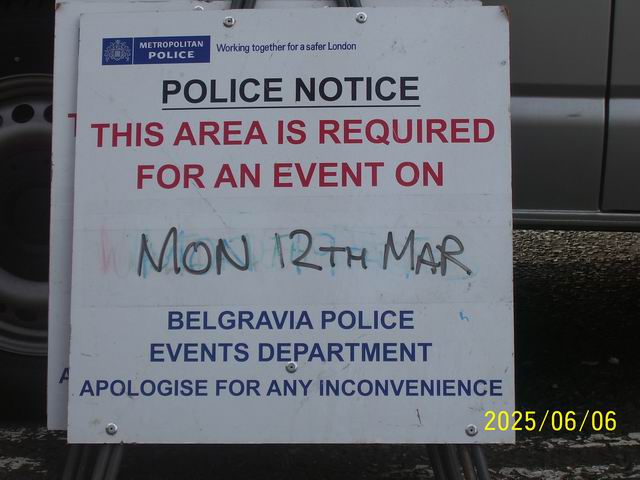 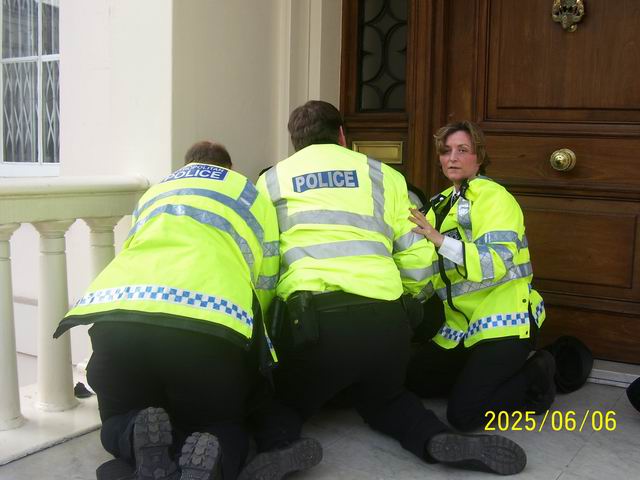 "get that camera out of my face" 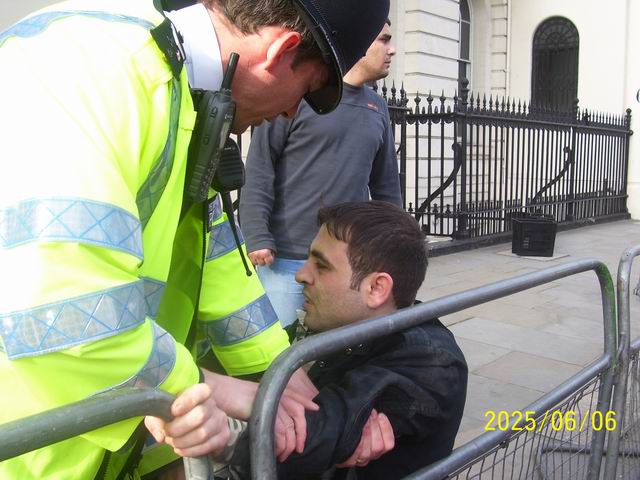 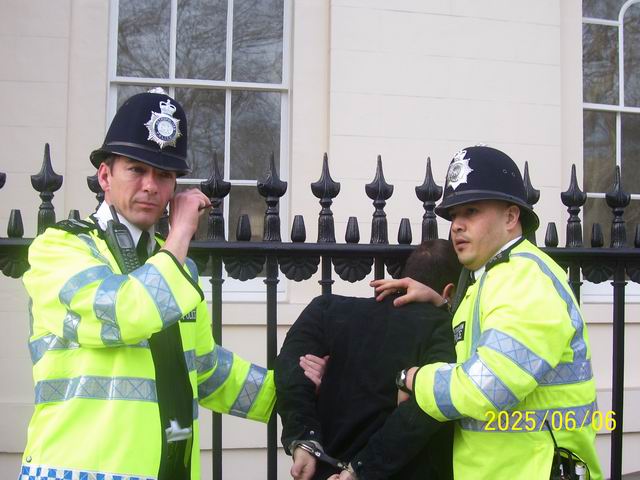 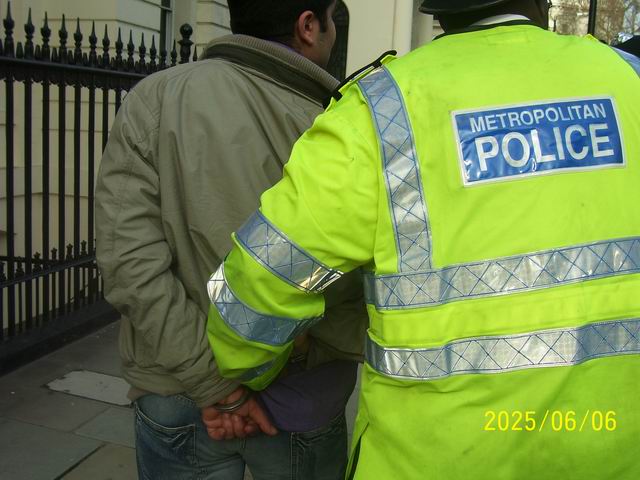 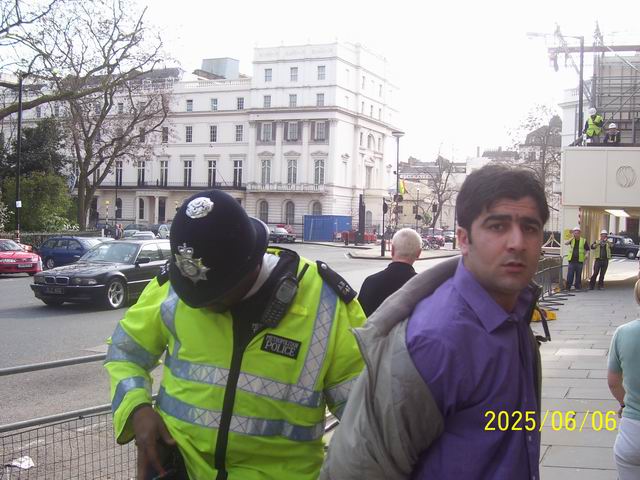 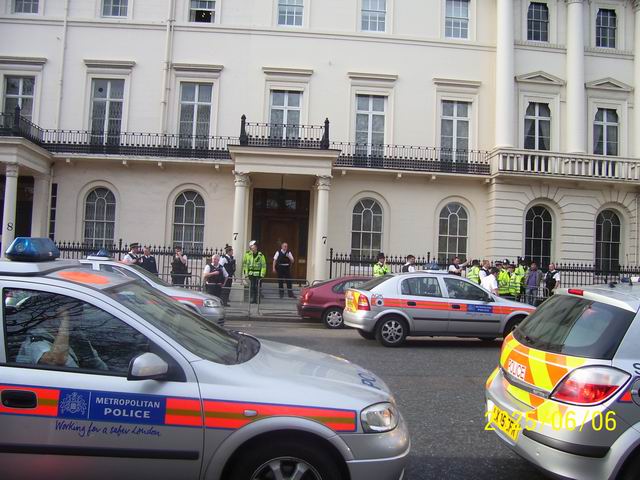 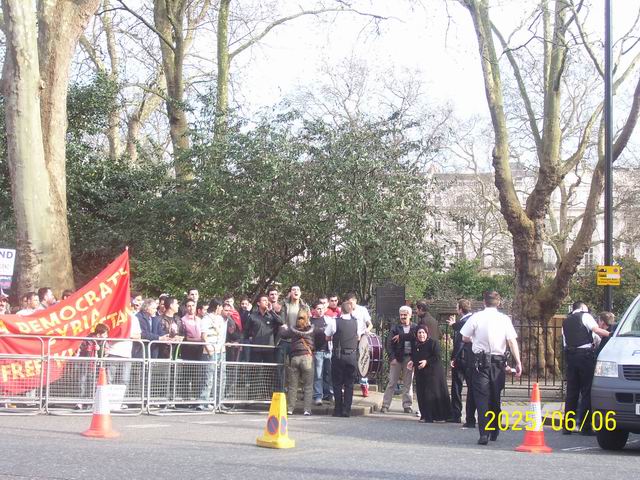 people reacting by shouting in anger, but pushed into pen by cops 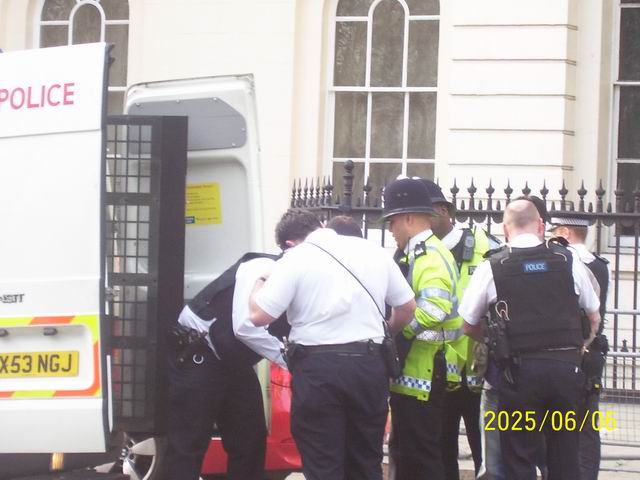 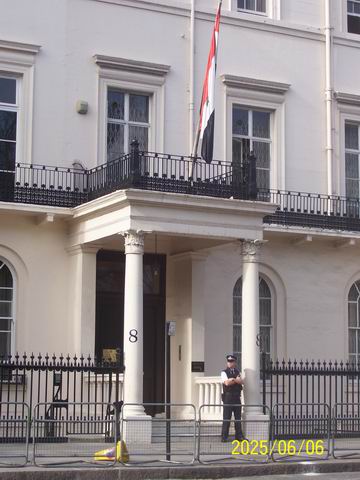 the Syrian embassy guarded by the Met - ain't that ironic?