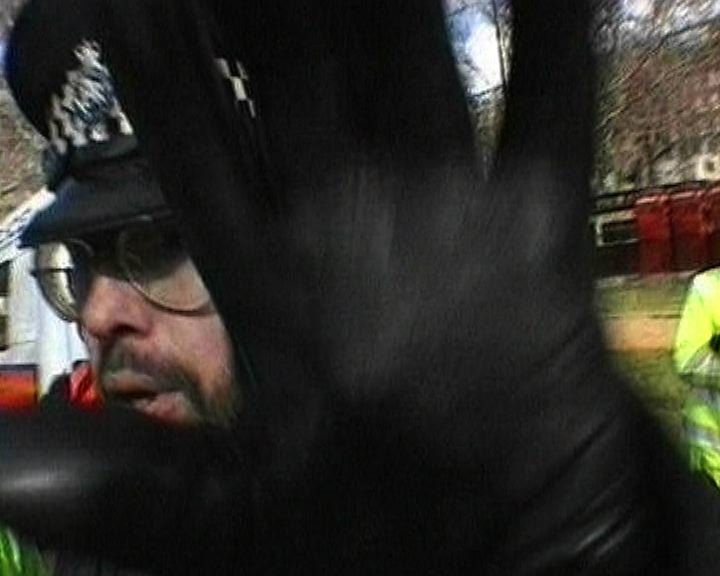 Film-maker Paul O’Connor and co-founder of Undercurrents, granted the filmed interview and supplied video images of protesters stopping diggers at Ffos-y-fran open cast mine, on the outskirts of Merthyr Tydfil. The film produced by The Ecologist magazine, is one in an entire series of investigative films across a range of environmental issues.

The film, titled Melting Point has been released ahead of next month's Climate protest Camp at Kingsnorth coal power station in Kent. This exclusive and powerful film exposes the extraordinary tactics being used to reframe concerned citizens engaging in their right to protest, as dangerous terrorists.

Melting Point looks at the escalating battle between direct action protest groups and those they accuse of failing to act on climate change.

Paul O'Connor of Undercurrents said today,
‘This is a shocking film considering that all the top Scientists tell us that climate change is more dangerous than Terrorism. Yet the people who take action to stop more C02 being pumped into the atmosphere are being branded as Militants. This film is a shocking insight into the steps big business and police are taking to stop people protecting our environment. The film should be watched by anyone with an interest in our future.’

Melting Point can be viewed online for free on www.theecologist.org/etv
END

Notes to Editors
Watch Film on