12M at Bank of England Pics

A crowd of 300 with banners including “Love, breathe, hope Occupy” - “Bank of England is the St Paul’s of Money” and “A Line of Tents guards our future” camped out at the Royal Exchange, after taking in targets including Goldman Sachs, Merrill Lynch, RBS and Santander.

People reached the Royal Exchange at about 4pm. There was a Metropolitan police presence at all points along the route, some attempts to contain the demonstration and what at times appeared to be unreasonable force, including batons being drawn.

Later the police moved in against the assembly and made numerous violent arrests - pics to follow. 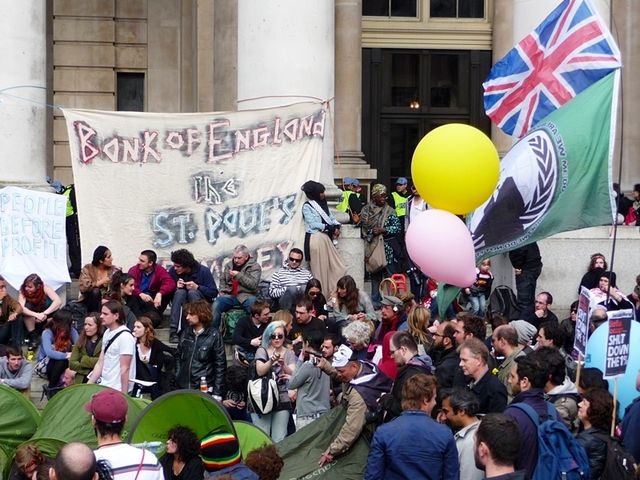 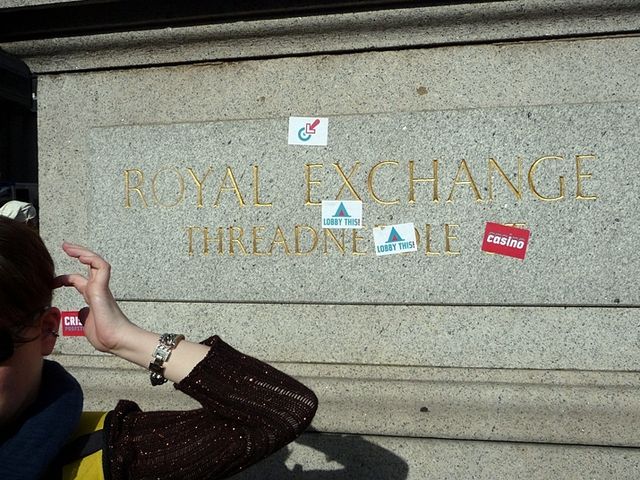 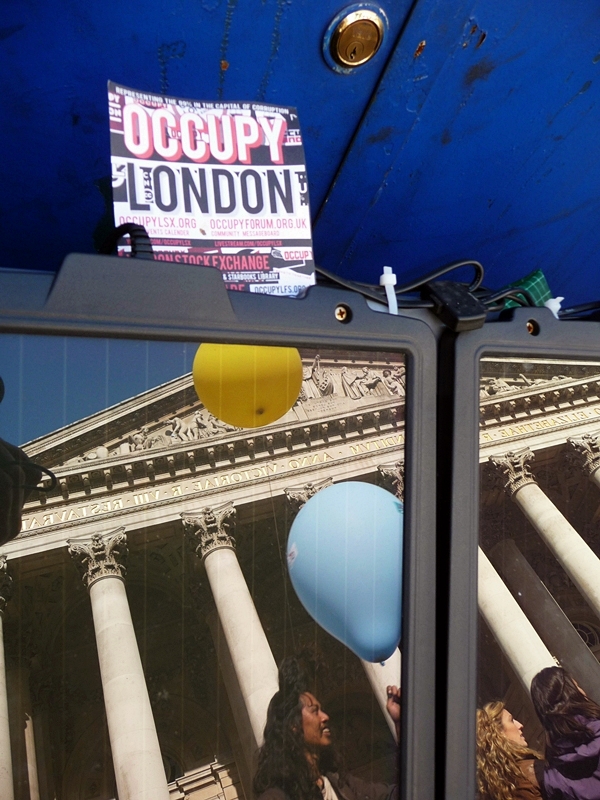 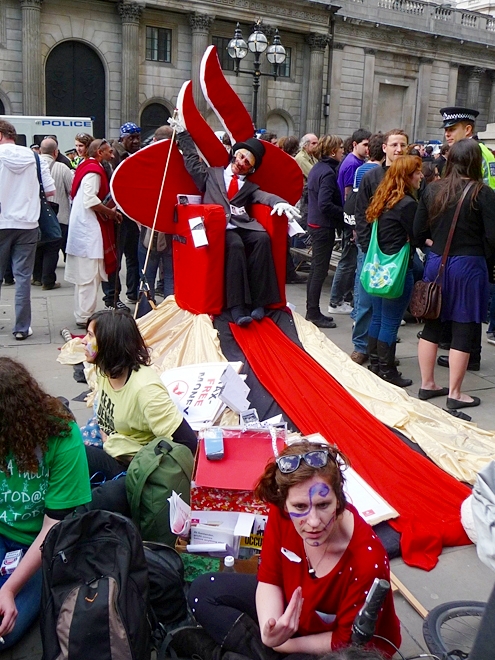 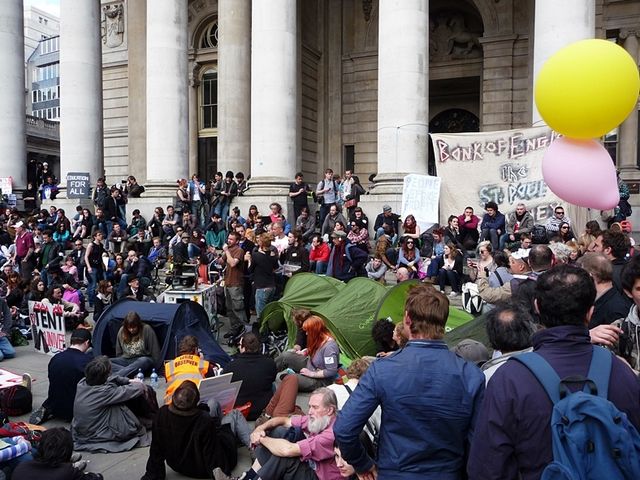 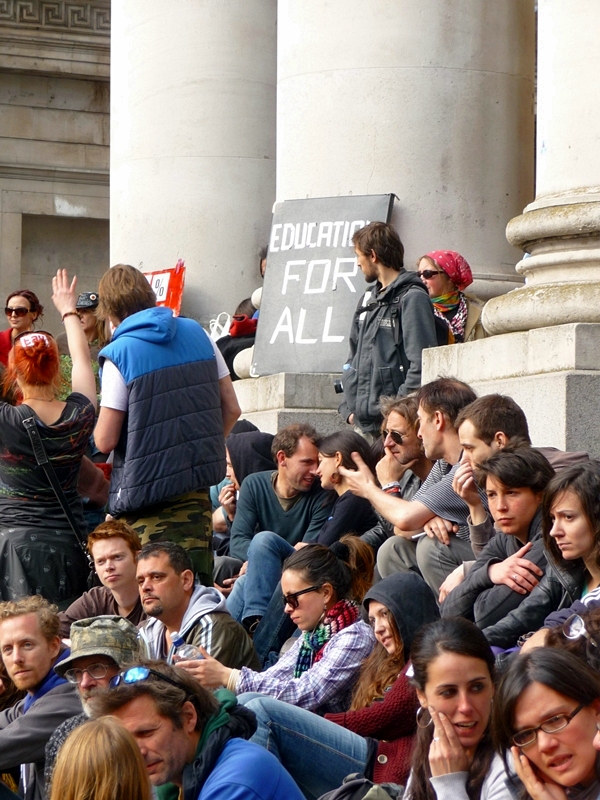 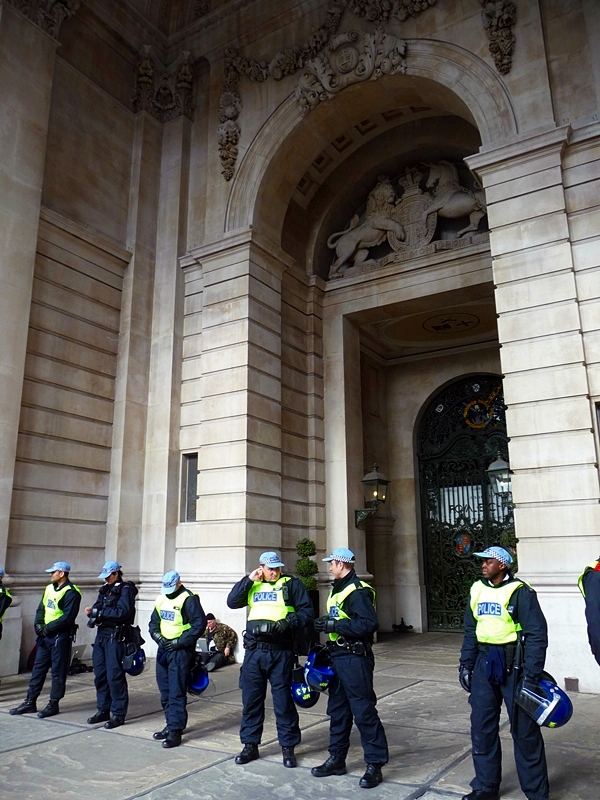 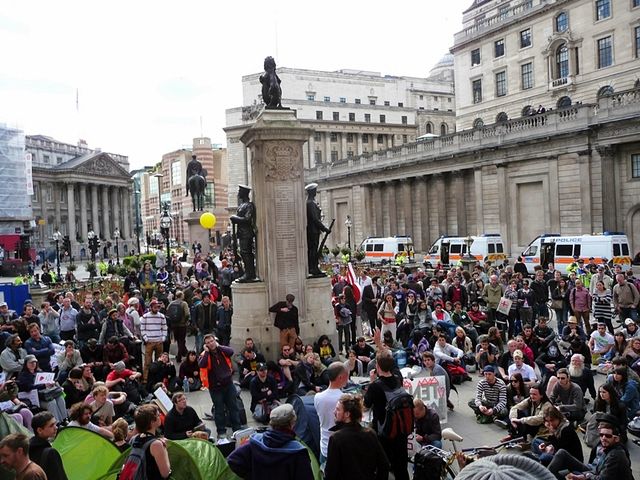 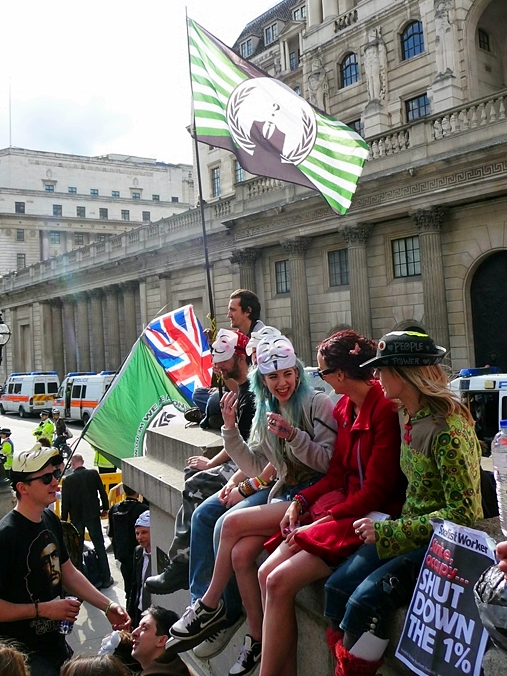 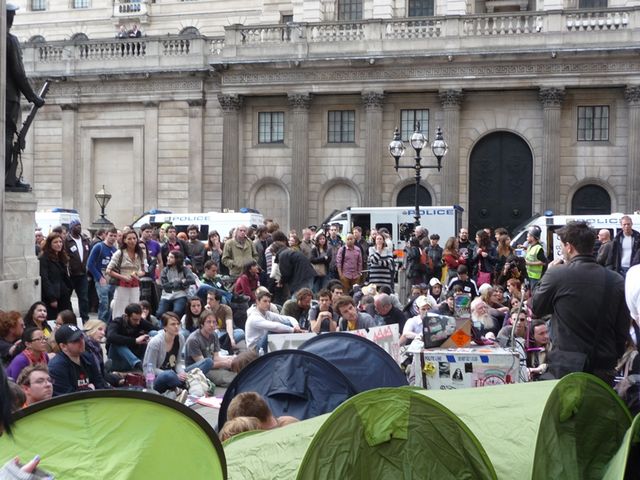 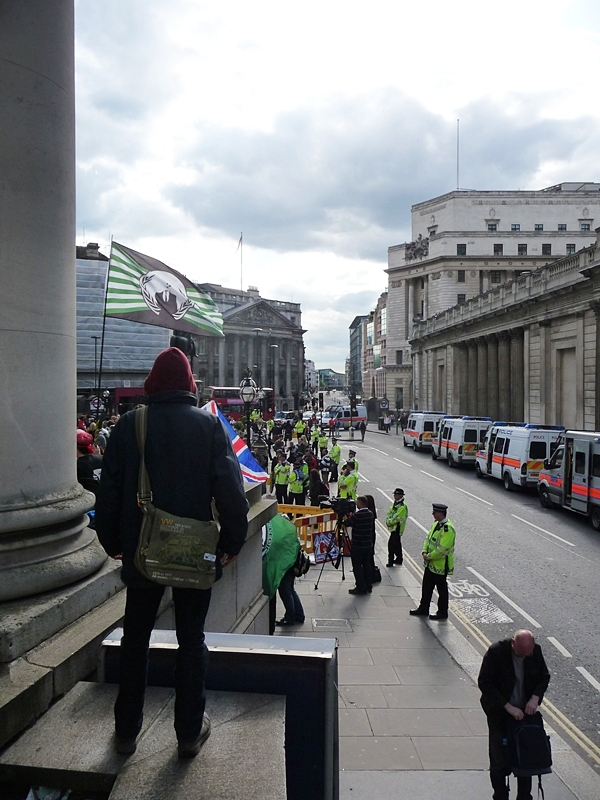 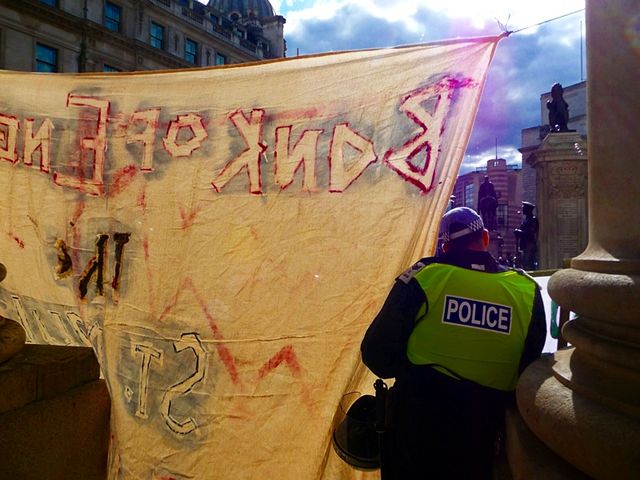 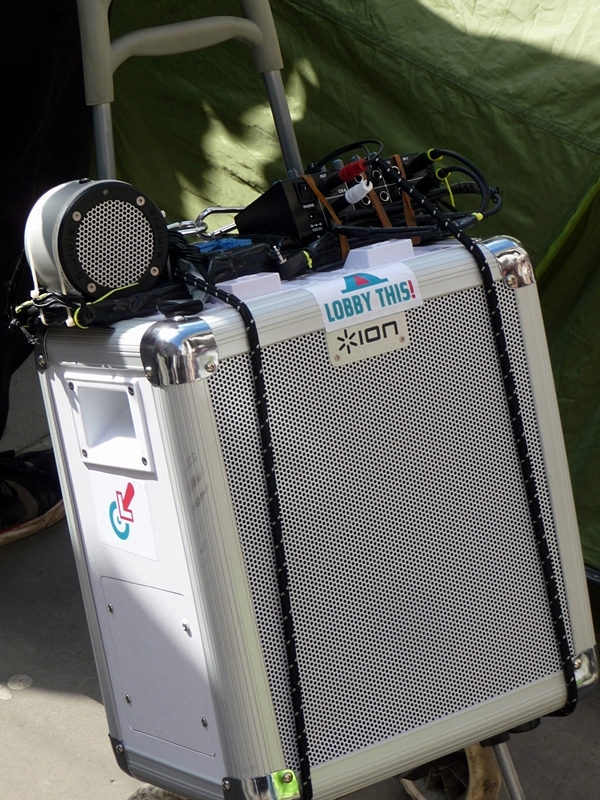 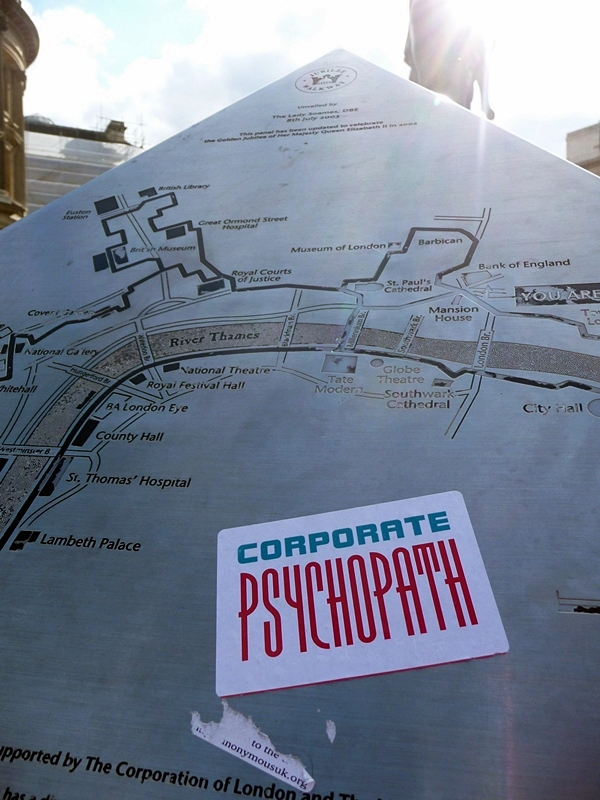 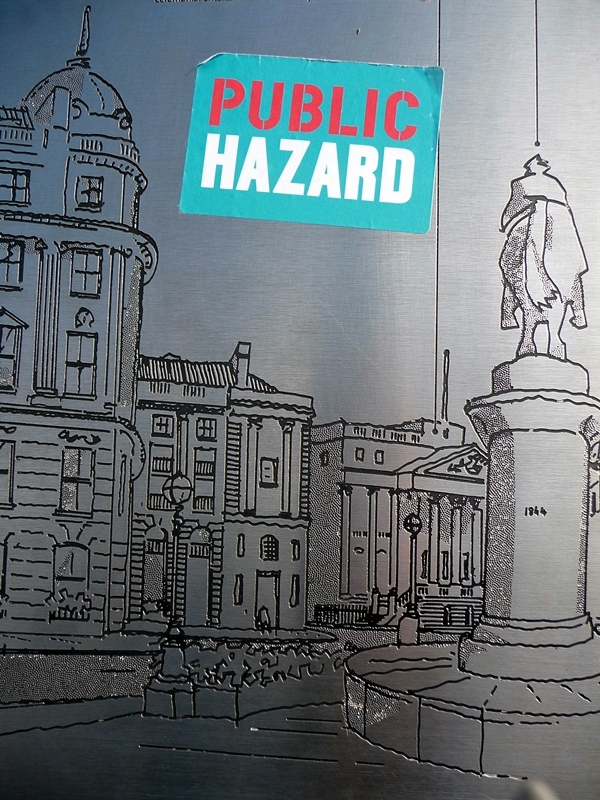 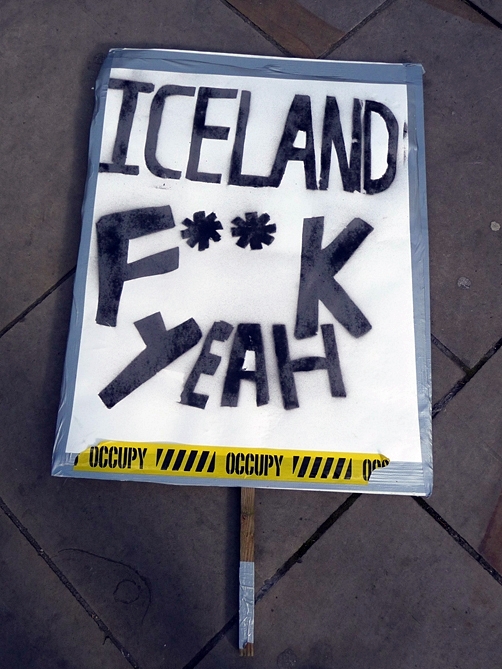 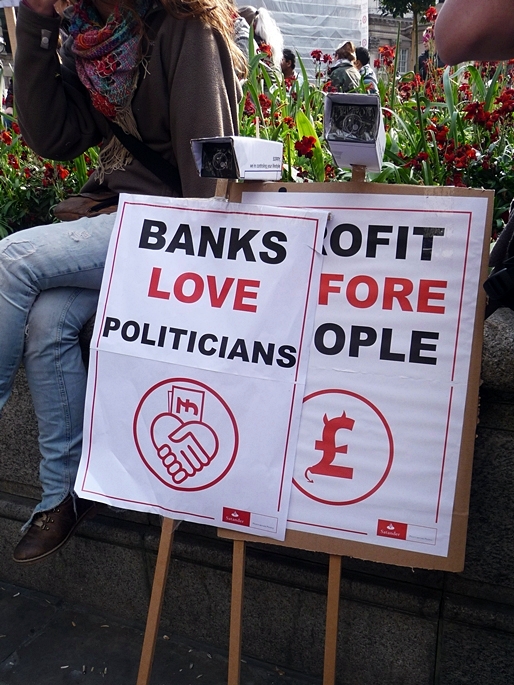 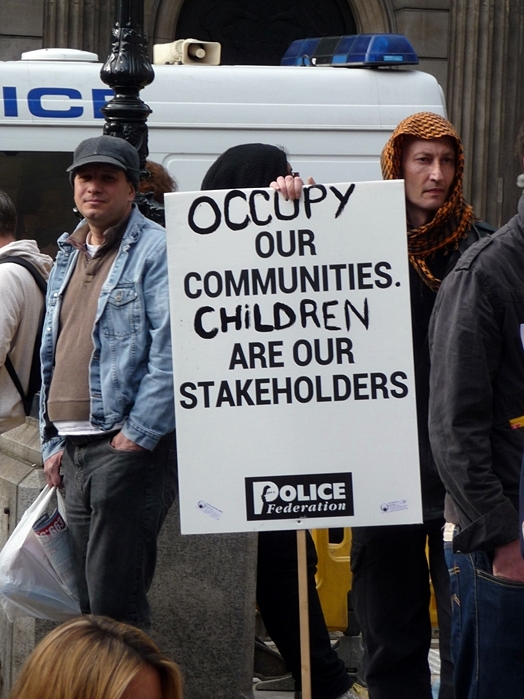 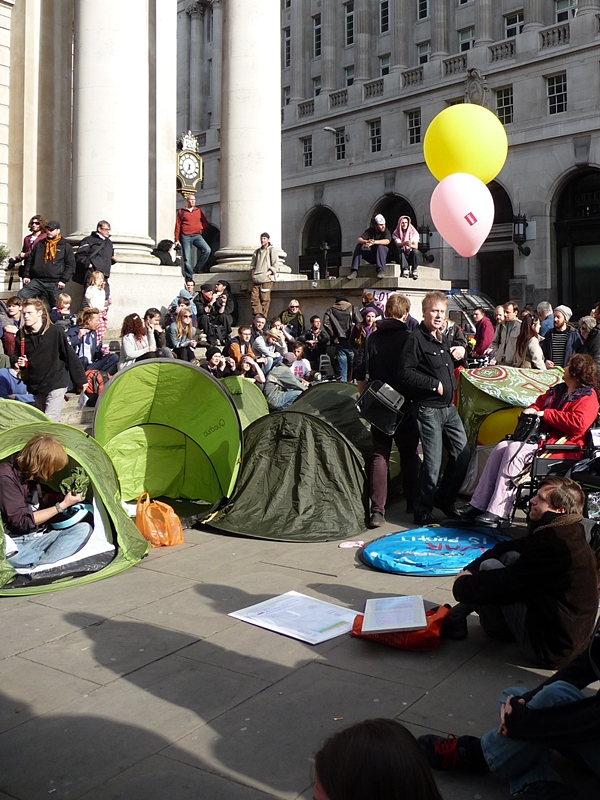 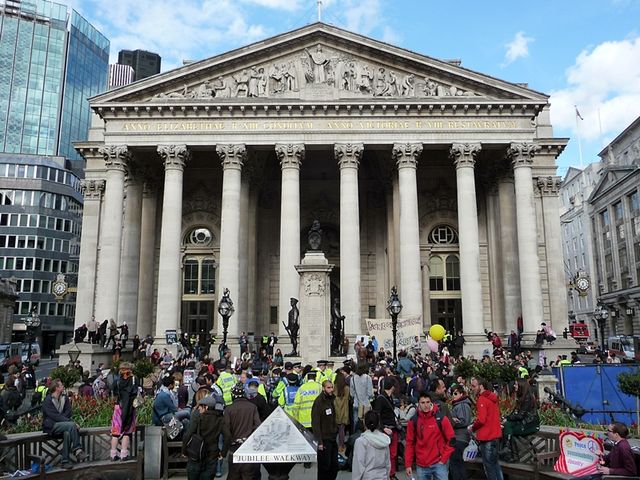 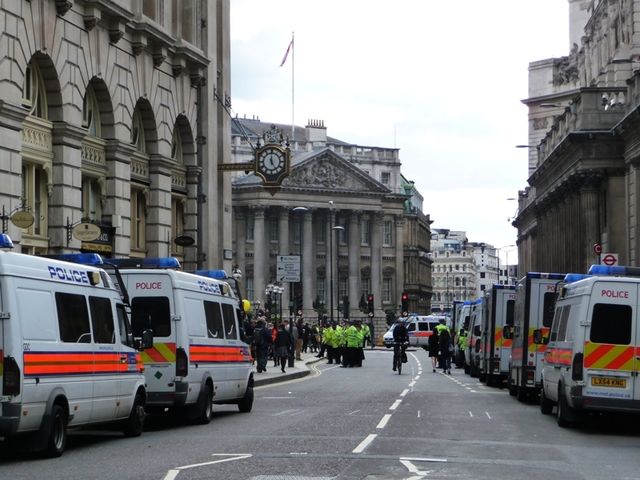 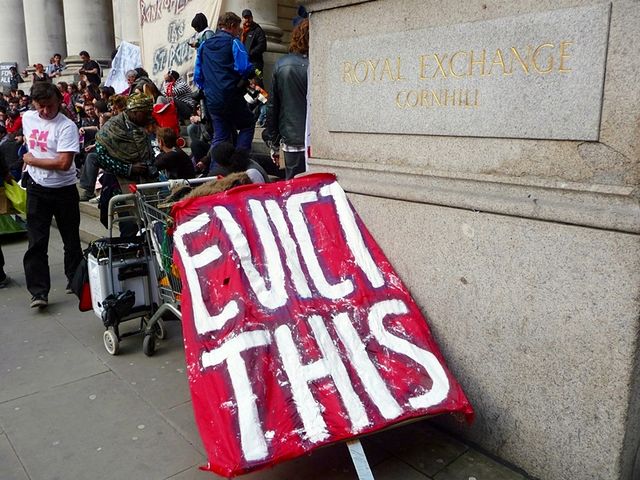 “The Bank of England stands right at the intersection of finance and government. In the light of Bank governor Mervyn King’s recent comments about “vested interests” standing in the way of reform of the financial sector, it is clear that that balance in the UK is fundamentally skewed. Hundreds of people gathering by the Bank of England is a powerful symbol of how things have to change.“ [1]

On reaching the Bank of England earlier this afternoon, Occupy London’s twitter account gave its own explanation for the choice of venue: “Bank of England -– the bad old lady of Threadneedle Street. Privately owned until 1946 but still run in the interests of private banks.” Followed by: “Mervyn king. Occupy London would like to talk. The 1% want more quantitative easing. More money for them. We say no.” [2]

Events in London come as part of an international day of action to mark the one year anniversary of the indignados taking to the squares of Spain. Demonstrations, occupations and activities are taking place in more than 380 cities across the world. A further day of action will be held on Tuesday 15th May, with Occupy London intending to target the British Bankers’ Association. [3]

http://www.independent.co.uk/news/uk/politics/sir-mervyn-king-tells-george-osborne-you-must-act-now-to-tame-the-city-7707602.html
[2] twitter.com/occupylondon or twitter. com/occupy may
[3] A map of international actions may be found at

http://map.12m-15m.org For more information on May plans in London –