The Met have announced plans to make ‘rough sleeping’ a crime in 6 London boroughs. Operation Encompass will be in effect in Camden, Islington, Lambeth, Southwark and Westminster, alongside Croydon. 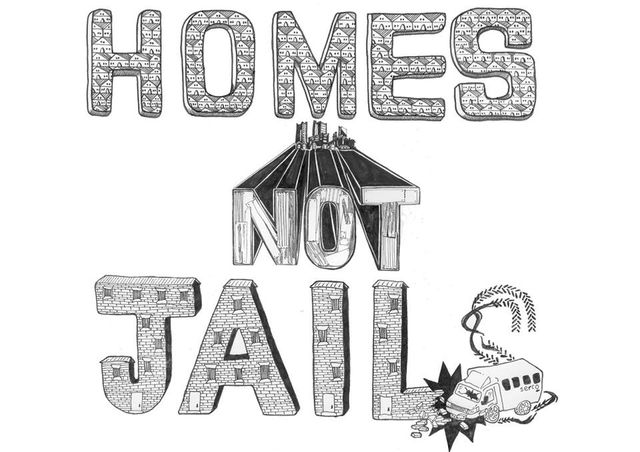 We are opposed to this latest attack on Homeless people and will protest at City Hall to tell Boris Johnson and the Greater London Authority (GLA) to call off this hideous campaign criminalising some of the most vulnerable people in our city. Already there have been arrests of people whose only crime is to be homeless due to the lack of Shelter spaces and suitable accomodation.

We ask people to support our opposition by attending and circulating the information amongst their networks and groups. The biggest crime of all is the fact that people are homeless today.

We also plan local actions in each of the boroughs affected… details to follow.