Photos and video from Kedem protest in Edinburgh

Seven photos and a video of the Edinburgh SPSC (Scottish Palestine Solidarity Campaign) protest at the Kedem stall in Ocean Mall, Edinburgh. 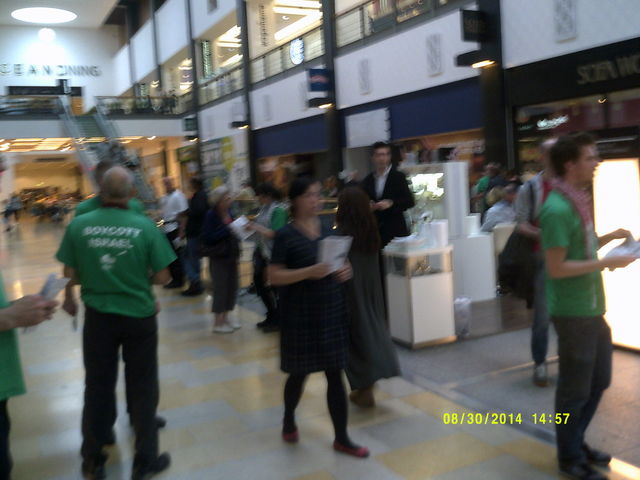 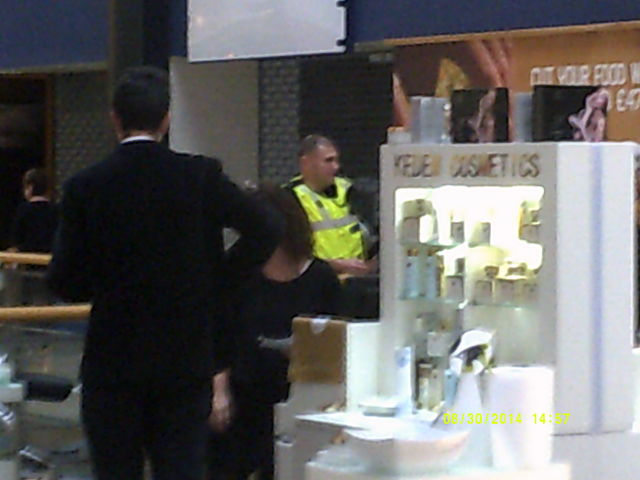 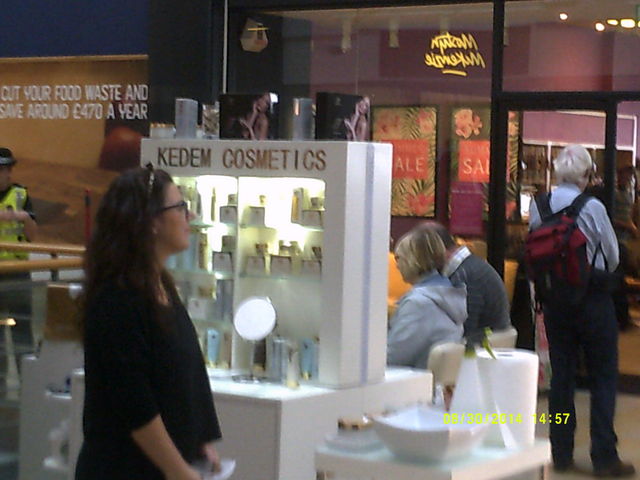 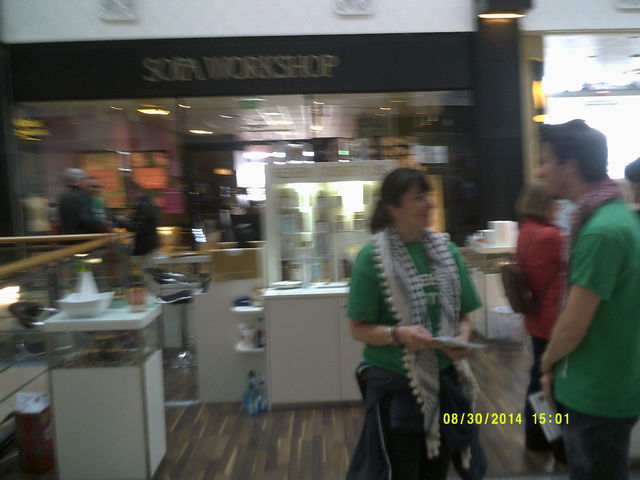 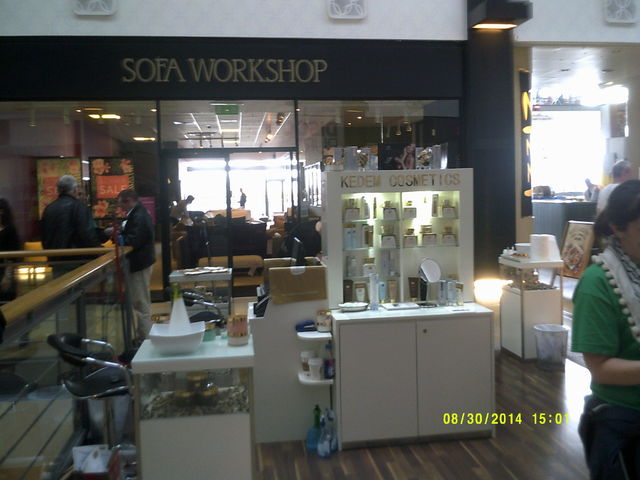 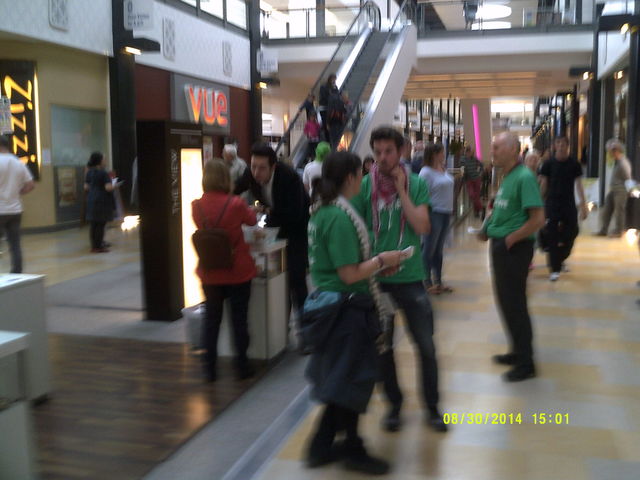 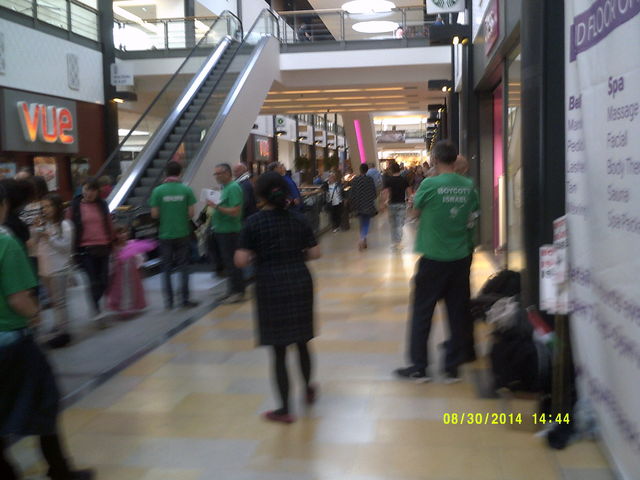 Here are some photos taken on Saturday 30th August 2014 at the Kedem stall in Ocean Terminal, Edinburgh. The picture quality isn’t great but the video link enclosed is pretty good quality. It’s had over 1,000 views since it was put up at lunchtime Sunday 31st August.

There was a peaceful picketing of the Kedem stall in Ocean Terminal shopping mall, Edinburgh on Saturday August 30th 2014. Kedem is an Israeli store selling cosmetic products made with minerals from the Dead Sea. They have four branches in the UK, in Glasgow, Edinburgh, Manchester and Southport. The Glasgow branch has now closed as a result of the protests so there are now just three left. Around 25 activists turned out at the Edinburgh Kedem stall and distributed hundreds of pro-Palestinian leaflets.