It must be the time of year. Shane Calvert also known as Duddyman is "on-heat" and getting extremely kinky, longing for a good old spanking, which is why he is going to Dover. Vastly outnumbered and outgunned, Calvert is heading down to the White Cliffs of Dover so the nation's antifascists so the nation's antifascists can deliver a stern humiliation he will never live down. The NEI, Sea and all of the other far right groups invited to attend by the National Front, are not too clever, but none can match the sheer masochistic streak of Calvert and Shaun Jones of the NWI, who will be sitting targets for roving antifascists once again. One might be forgiven for thinking they enjoy pain and humiliation by the bucketload. Judging by Duddyman's demeanour, his online flirting manoeuvres with dominant antifascists suggest he gets he gets a thrill from being repeatedly put down by people of a superior intellect. You don't need to be Sigmund Freud to understand the complex psychosexual interplay going on between Calvert and his detractors on an almost daily basis, Calvert's demeanour screaming out to be soundly disciplined by the might of ANTIFA. 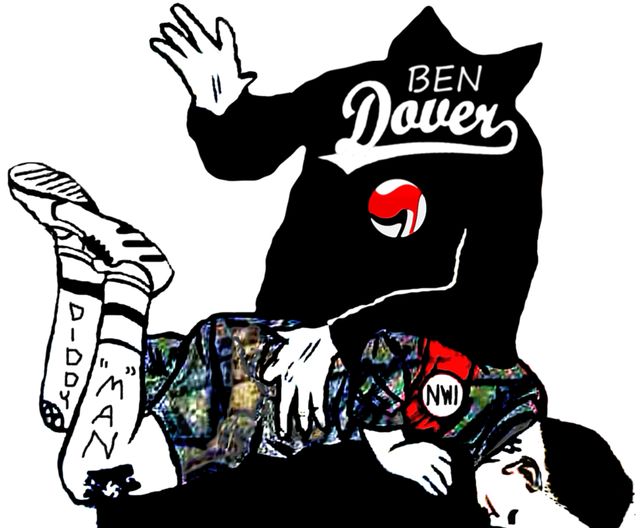 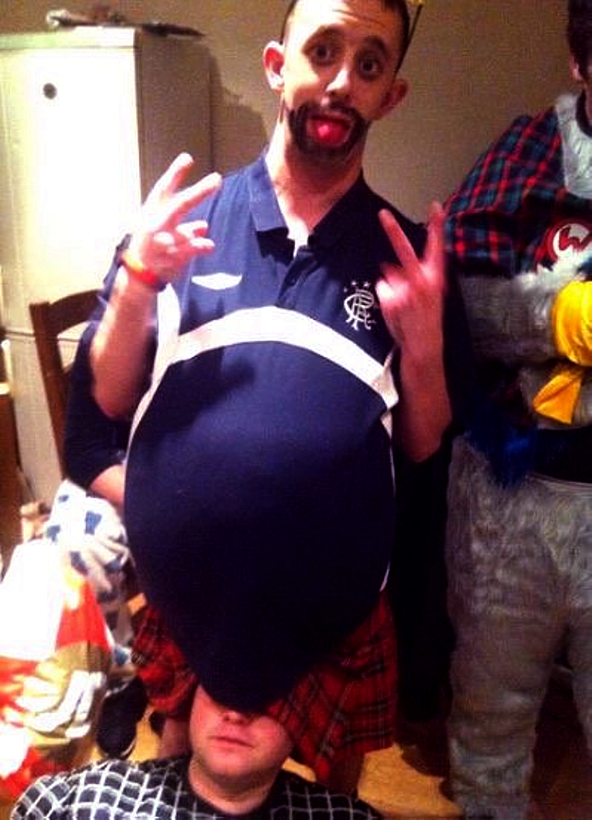 Sexual kinks are an accepted part of a loving, adult sexual relationship, however Duddyman is neither loving or can hold down a relationship of any sort. A confused young man increasingly drawn to the lifestyle of Adolf Hitler and his generals, in Shane Calvert's troubled psyche, he sees parallel with his lack of size and Hitler's notorious shortarsity. No pain, no gain the saying goes. Unfortunately, the dark desires of Duddyman are manifest to the extent they are starting to take over his whole outlook on life. From all reports, living alongside Calvert is a delight that few partners enjoy, thus his failure maintain a relationship longer than a few unpleasant weeks. When self-pleasuring in-front of a cheaply reproduced portrait of the late German genocidal dictator becomes more important than trying to please one's partner between the sheets, alarm bells should be ringing in the young man's mind.