On Sunday the 27th of July, activists from the Solidarity Collective attended a Tesco’s in South East London and witnessed the continued sale of products from the West Bank. These products included among other things dates. We feel that in the light of continued slaughter of civilians in Palestine and the ongoing blockade that it is unacceptable that this produce should be openly on sale in the high streets of London. 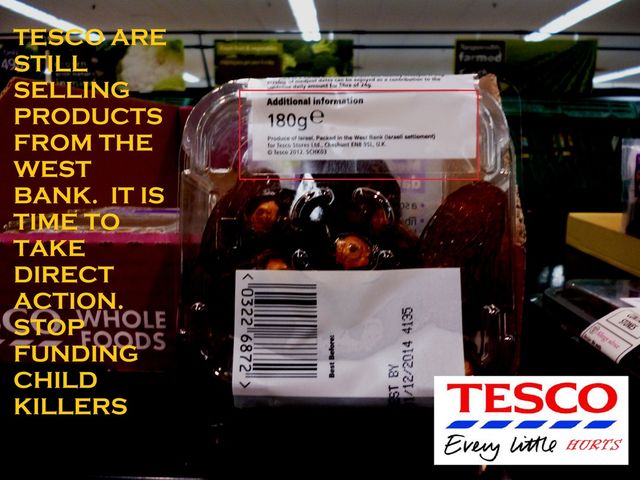 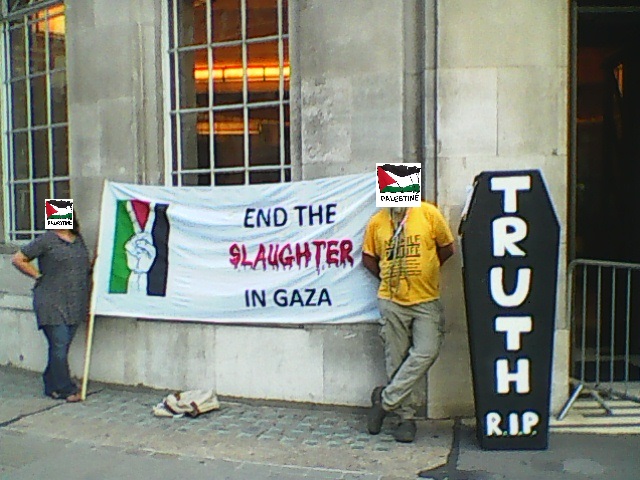 On Friday the 1st of August a protest has been called by the Palestine Solidarity Committee outside the Israeli Embassy in London from 5.30pm until 7.30pm. In the run up to this protest the Solidarity Collective will be holding a demonstration outside the Tesco Store in Kensington High Street to highlight the continued sale of product from Occupied Palestine.
We are calling on comrades throughout the UK to demonstrate against the sale of these products in whatever way they feel appropriate.


Meanwhile you parade outside of a supermarket

Who knew winning would be this easy