With the Climate Camp Caravan having reached the camp, the camp is now underway, undaunted despite heavy policing. A fortnight of debate, organising and, above all, action on climate change is underway. The Camp For Climate Action, which took place in 2006 at Drax power station in Yorkshire and near Heathrow airport in 2007, is this year aiming to shut down Kingsnorth power station in Kent [announcement | invitation].

As during previous camps, there is a field media centre set up during the camp to facilitate independent, grassroots media coverage. Keep an eye on the Climate Camp 2008 topic page for the latest news and see this article for info on participating in media making. 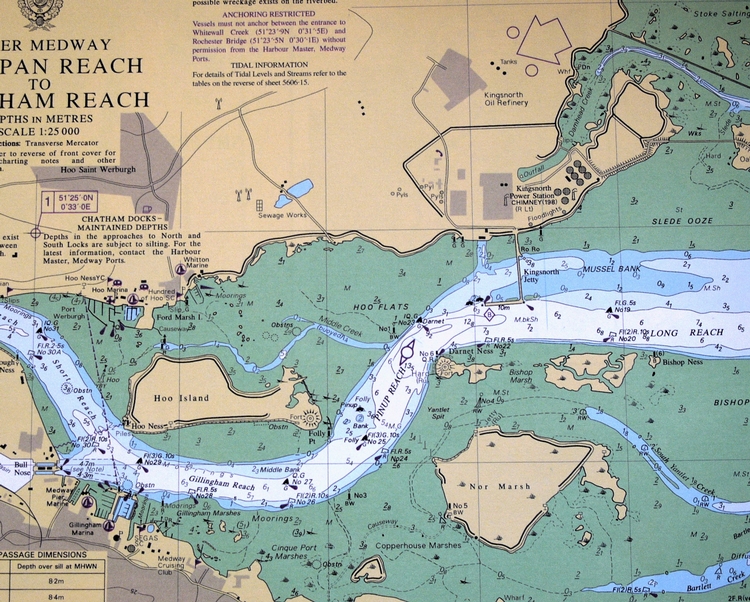 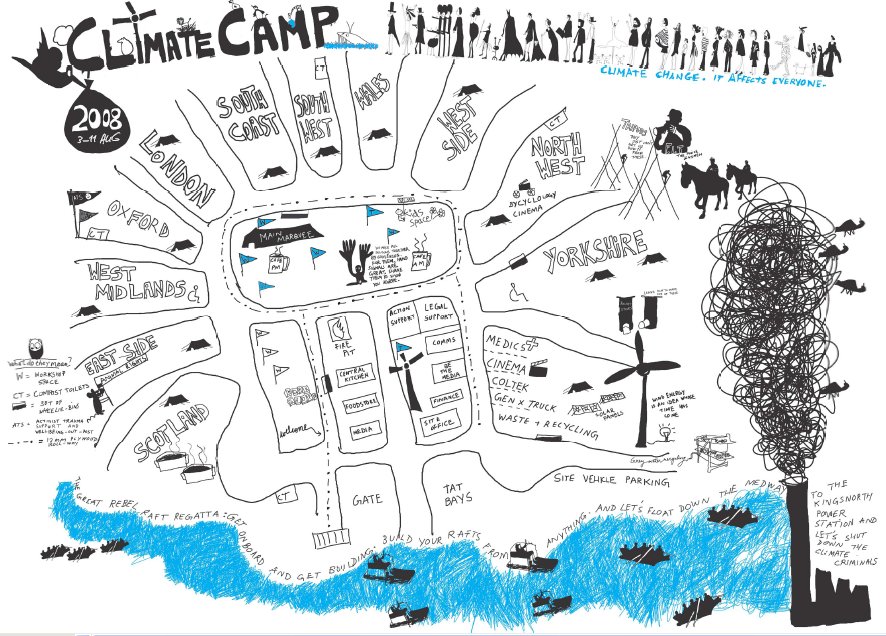 sorry if its a bit hard to read 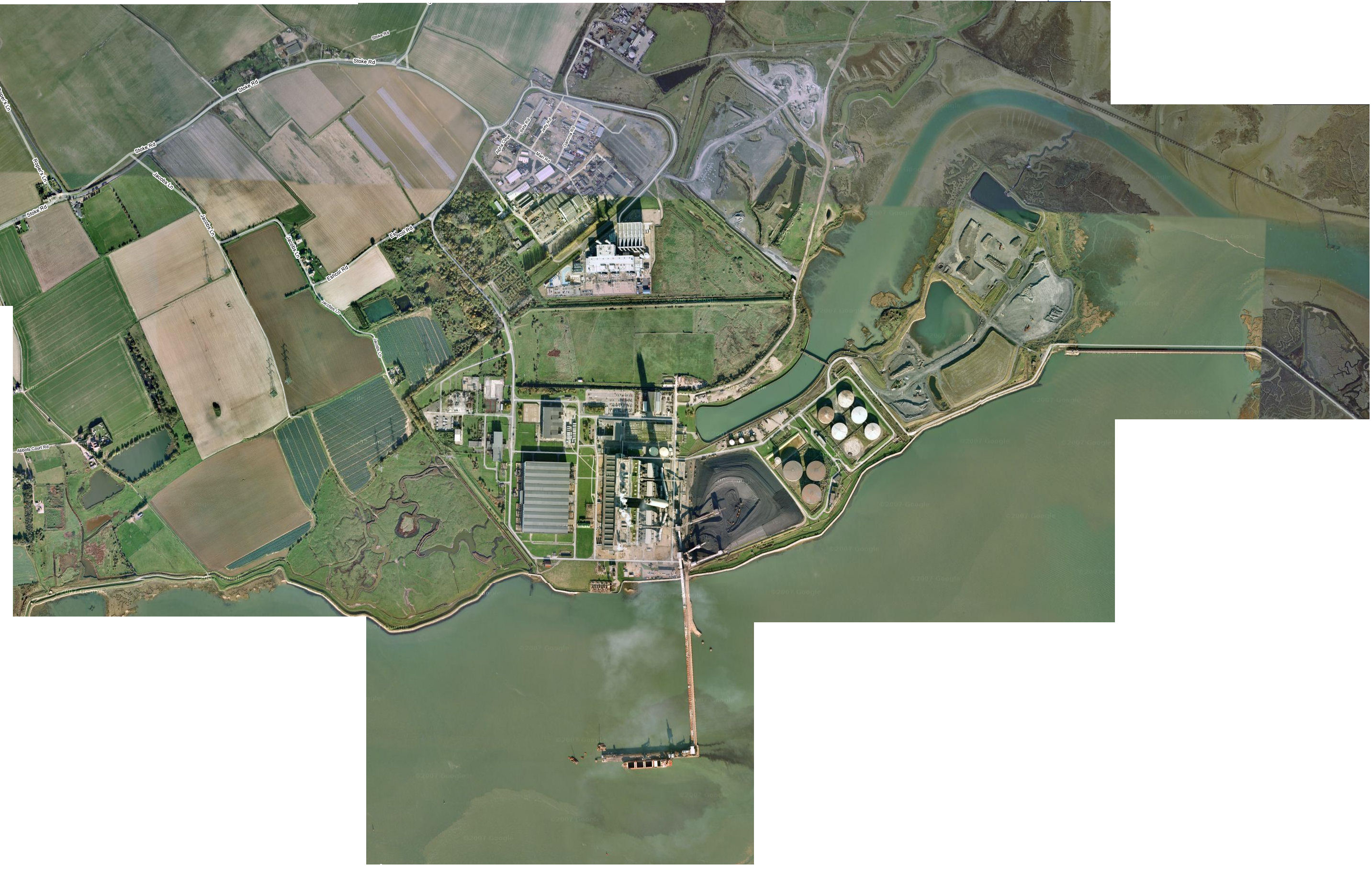 I'm not able to get to Climate Camp for health / disability reasons. So I'm recording and uploading mainstream media coverage of the Camp as and when it happens. If anybody wants to see it it is at

Prison address for bail-breaker - first Climate activist to be imprisoned

Paul Morozzo, 41, one of 29 people to occupy and partially empty a coal train heading to Drax power station in Yorkshire (13 June), was arrested attempting to enter Climate Camp on Monday 4 August.

He was arrested for openly breaking the bail conditions imposed on him by the police after the coal train action, which banned him (and the other 28) from going onto the Hoo peninsula near Chatham, Kent, where both Climate Camp and the Kingsnorth coal power station are located.

Six other open bail-breakers made it into the Camp, despite a complete lack of disguises or deceit - and despite telling the media and the police they were coming.


I've made a 7-minute film about the bail-breaking for Peace News on YouTube:

Before arriving at the site, Paul said to a reporter: "I'm pretty nervous about being arrested because I've never been to prison. It will be bad but the worst thing about being arrested will be that I won't get to go to an event that I have been planning for a long time. This is one of the most important issues of our generation and it's vital that we are allowed to discuss it. It's tragic that the police seem to want to stop that."

He added: "It just shows the tragic level of authoritarianism when the police are cracking down on a group of people who simply want to get together to discuss the most important issue facing the world."

Paul is now in Wandsworth Prison, where he will remain until a hearing on 11 August. He may then be released as Climate Camp will be over.

Please write to him: 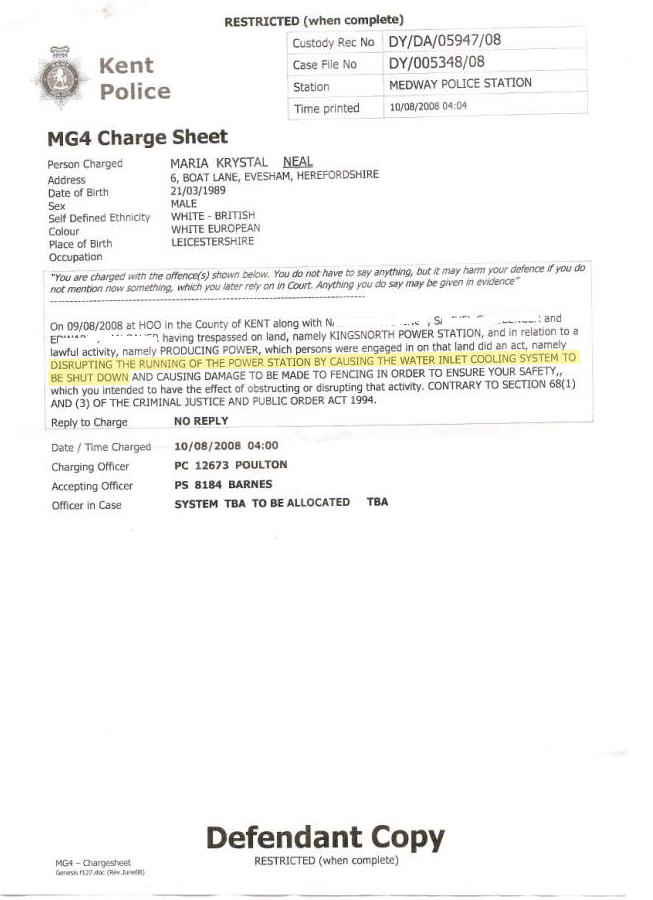 Weird, check out this charge sheet?